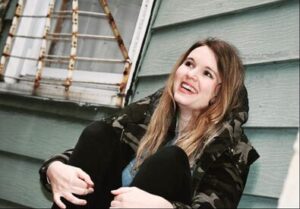 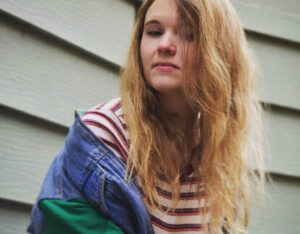 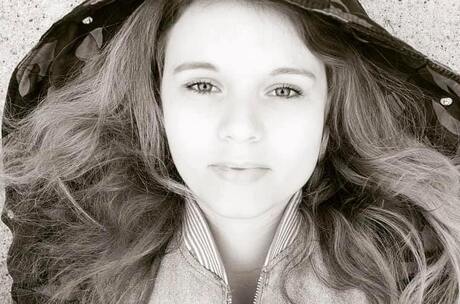 Megan has performed all around Chicago and beyond, including at venues such as Uncommon Ground, The Elbo Room, Gallery Cabaret, Sofar Sounds, DrinkShop, Crown Liquors, Moe’s Tavern, The Tonic Room, Davenport’s, The Burlington, Independence Tap, Finley Dunne’s Tavern, The Store, The Second City, iO Chicago, The Annoyance Theater, Lincoln Lodge, The Playground Theater, Harmony House, Chemically Imbalanced Comedy Theater, The Catcade, The Juicebox Theater, Board and Barrel (Naperville), The Bentwood Comedy Festival, Chicago Women’s Funny Fest, and The Milwaukee Comedy Festival. Last year, she was a finalist in the Uncommon Ground Open Mic Competition and the Elbo Room Battle of the Bands. Her songs have been featured on several Spotify playlists, including “All Alternative” by Krod records and “Chicago Rock Bands.”